Land surveying is an all-important aspect of real estate, property development, and landownership. It is the process or determining the terrestrial position of points on a property, as well as the distances/angles between them. Land surveying establishes accurate maps for real estate purposes, using complex elements of engineering, geometry, physics, and mathematics.

Here’s a look at the history of land surveying and how it has evolved over time – an exciting journey from ancient Egypt to modern-day surveying aided by technology.

Land surveying is an ancient practice that dates back at least to 1,400 B.C., when the ancient Egyptians used land surveying for the taxation of land plots. Four thousand years ago, Egyptians used measuring ropes, plumb bobs, and other instruments to gauge the dimensions of plots of land. The name for Egyptian surveyors was “harpedonaptae,” which means “rope stretchers” through translation. Here’s how they used ropes for accurate measurements:

The information we know about land surveying in ancient Egypt is limited and stems from only a handful of hieroglyphs and artifacts. However, we do know their techniques were incredibly accurate – the Great Pyramid of Giza (built 2,700 B.C.) has a near-perfect north-south orientation.

In the Qin dynasty in China, around 221-206 B.C., the first magnetic compass was born, and it would become a mainstay in land surveying. The Chinese invented the magnetic compass using an iron oxide mineral that aligns itself north to south (lodestone). They fashioned the lodestone into a spoon shape, with a handle that would always point south. They used the first compass to mark constellations and map out important points and boundaries.

Around 120 B.C., the Greeks further developed geometry and created a new land surveying tool called the diopter. This was a portable tool that used a culmination of a cogwheel and water level to measure terrestrial and astronomical figures on a property. Many experts compare the ancient diopter tool with today’s theodolite, a surveying instrument that uses a rotating telescope to measure accurate geometric angles. The Greeks developed the first standardized methods for land surveying.

William the Conqueror Creates a Record of Land Plots

Fast-forward to 1086, when the next important milestone for land surveying came about in England, under the reign of William the Conqueror. William ordered a “Domesday Book,” which was a record of people who owned land in England and the size of the plots they owned. The Domesday Book included descriptions of each plot’s boundaries, property elements, and inhabitants, although it did not include maps showing exact locations. The Domesday Book placed greater importance on mapping the boundaries of owned property.

In 1571, Joshua Habermel created the first theodolite. This highly precise instrument for land surveying uses a setup with a tripod and compass. Surveyors used theodolites to create boundary lines. It wasn’t until the 18th century that boundaries began including exact maps of where each plot of land was, thanks to the Europe triangulation – a surveying system that used large triangles to map points accurately and with little room for error.

Land surveyors used triangulation methods for large-scale surveying until around the 1980s. In 1725, Johnathon Sission added to the theodolite by including a scope. Five years later, in 1730, two men (John Hadley and Thomas Godfrey) independently rediscovered the sextant, which measures angles using celestial maps. In 1787, Jesse Ramsden further developed the trusty theodolite by creating a tool that measured angles in planes.

By the early 1800s, the industrial revolution was beginning to take hold. Land surveying became an official profession, and more developments came about thanks to new methods of creating surveying tools. The industrial revolution period was a boon to the land surveying industry, with the profession in greater demand during the development of cities, roads, and railways. It was more important than ever to have accurate land plot measurements and descriptions.

In the 20th and 21st centuries, land surveying has relied on the same basic methods and principles of measurement that have existed for thousands of years. The development of technologies such as global positioning systems (GPS), GIS software, laser scanners, and terrestrial scanning have made land surveying more efficient and accurate, as well as faster and easier. The computerization of ancient methods has propelled the land surveying industry forward, and continues to give this industry an important place in the world.

Texas’ history of land surveying is a bit different from the rest of the world. After the Revolutionary War, Texas used land surveying to determine which territories Spanish grants covered, and how many Mexican citizens could inhabit land in Texas. In 1825, Texas became its own independent nation, leading to increased pressure from Mexico and the U.S. to make land surveying more accurate.

George Washington Smyth was one of the first Texas land surveyors, recording descriptions of early Texas settlements and colonies before becoming commissioner of the General Land Office in the 1840s. Today, land surveying still plays an extremely important role in the state of Texas, with booming construction, oil, and gas industries. 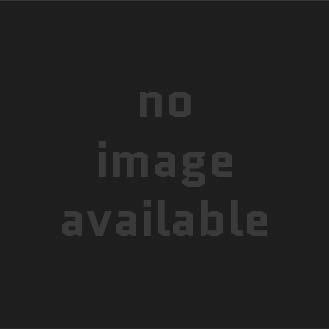 Why Are Land Surveys Important?

What Is the Difference Between an Easement and a Right of Way? 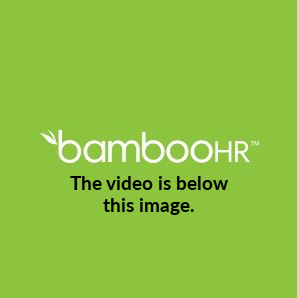 How to Request Time Off on BambooHR 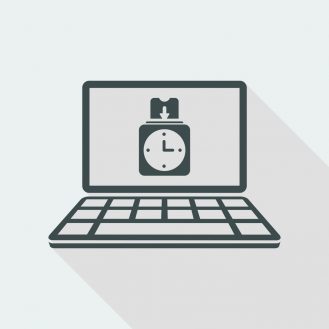 How To Record Time on BillQuick 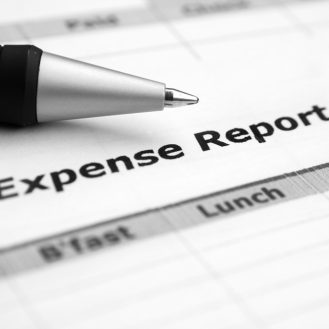 How to Record Expenses and Add a Receipt on BillQuick